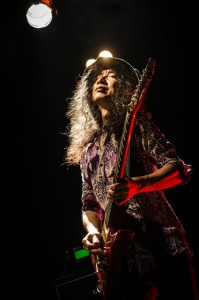 Selection of books by and on Lafcadio Hearn added to Cultural Centre Library since last year—please feel free to come and borrow them.